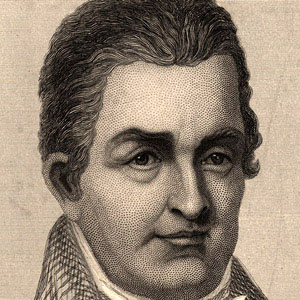 An American inventor who created a high-pressure steam engine in 1801.

He started off going into business with his brothers and making improvements in the flour milling industry.

The United States liberty ship, SS Oliver Evans, which patrolled during World War II was named after him.

He was born into a family of Welsh settlers.

Oliver Evans Is A Member Of