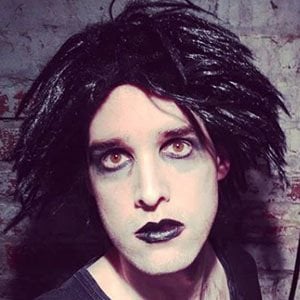 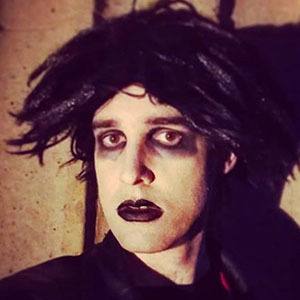 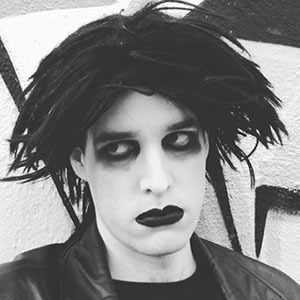 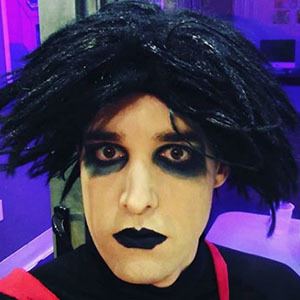 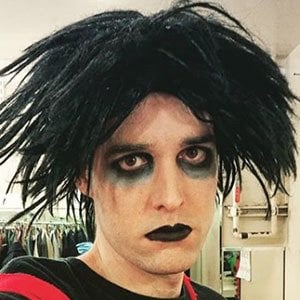 Gothic comedian who appeared on season 13 of America's Got Talent. He has over 10,000 followers on his hexofspades Instagram account.

He started off working as an internet celebrity before moving his way to the stage.

His opening joke on the show was about how a serum is the best meal of the day if you're poisoned instead of breakfast.

He has an Uncle Charlie.

Howie Mandel, Mel B, Heidi Klum, and Simon Cowell all voted "yes" for him in his audition.

Oliver Graves Is A Member Of