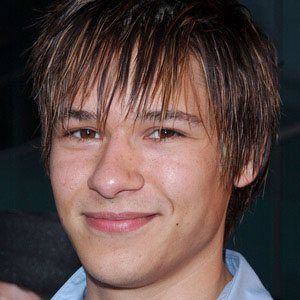 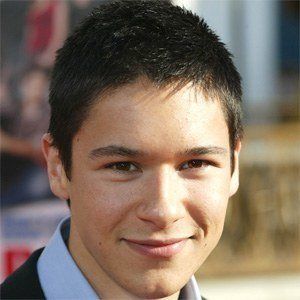 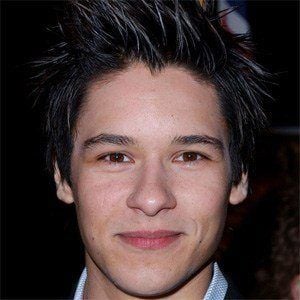 Musician and actor best known for his roles What a Girl Wants, Roadkill, and Without a Paddle: Nature's Calling. He also plays a role in the TV series, 'Dark Matters: Twisted But True' released in 2012.

He appeared on the BBC show The Afternoon Play, where he played Dave.

He appeared in the film Raise Your Voice with Hilary Duff. His own songs appear on the What a Girl Wants soundtrack.

He was raised in Surrey, England. He began dating Bianca Brown in 2006.

He played Ian in the 2003 film What A Girl Wants with Amanda Bynes.

Oliver James Is A Member Of