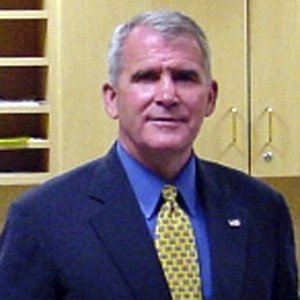 Before joining the U.S. Marine Corps, he briefly attended the State University of New York at Brockport.

He was convicted for his involvement in the Iran-Contra affair, however, his charges were later dismissed.

He appeared as himself in a 1991 episode of Wings, a series that starred actor Steven Weber.

Oliver North Is A Member Of