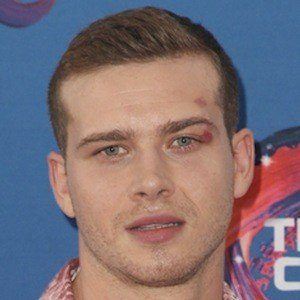 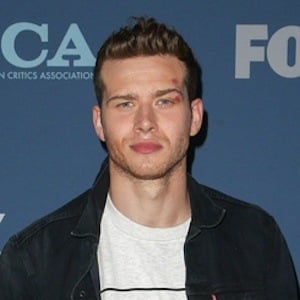 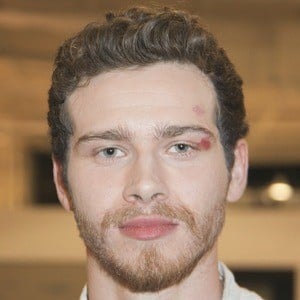 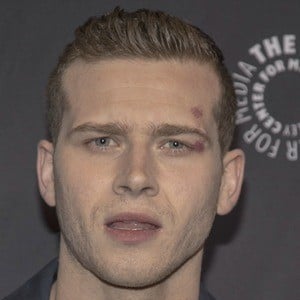 Actor who got his big break playing Ryder on the American martial arts series Into the Badlands. He previously appeared on series like Luther and in big screen fare like Underworld: Blood Wars (2016).

He graduated from Hendon School in North West London in 2009. Before acting, he was a sportswriter and computer game salesman.

His work on the firefighter drama 9-1-1 inspired him to promote the National Fallen Firefighters Foundation.

He began appearing with Daniel Wu on Into the Badlands in 2015.

Oliver Stark Is A Member Of