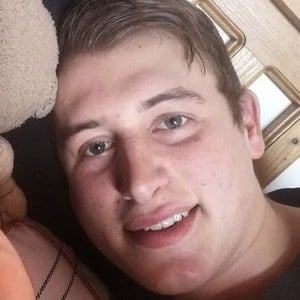 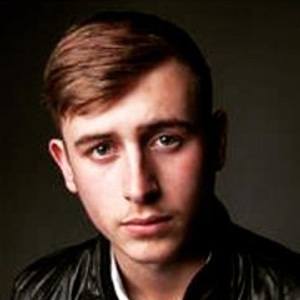 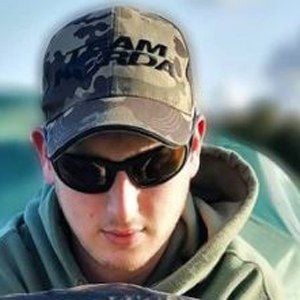 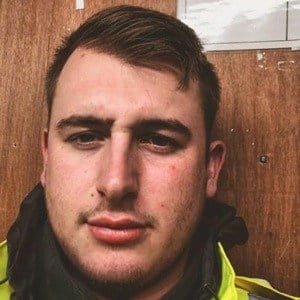 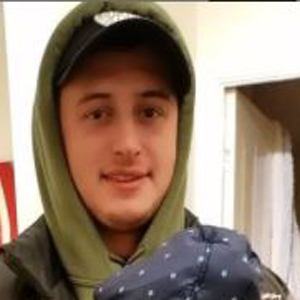 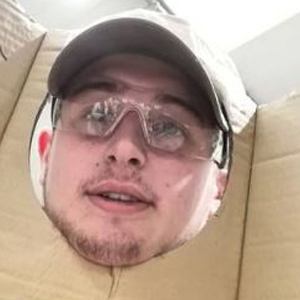 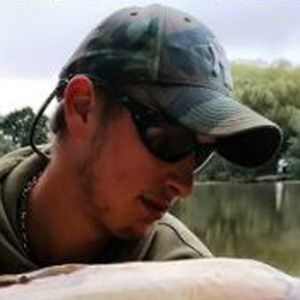 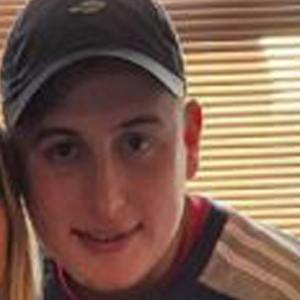 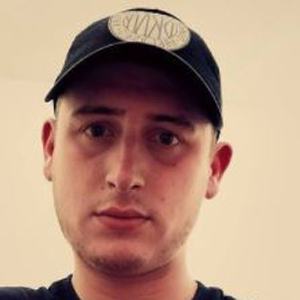 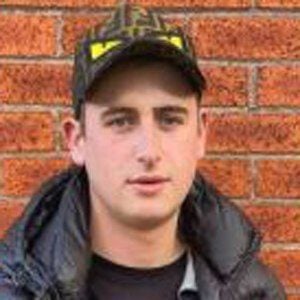 British actor most widely known for his role on the series Benidorm as Michael Garvey beginning in 2007. He was also featured in an episode of the series Doctors.

He made his debut in Benidorm and, that same year of 2007, he appeared as Lee Hanley in The Street.

He had roles in Heartbeat as Ben Wetherby, The Damn United as Nigel Clough, and Sam & Cat as Julian Valentine.

He was born in Hull, East Riding of Yorkshire, England.

He starred in Benidorm with comedian Steve Pemberton.

Oliver Stokes Is A Member Of