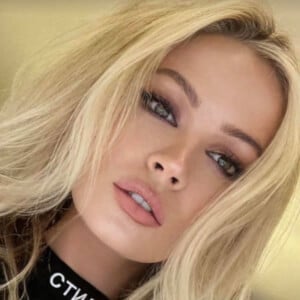 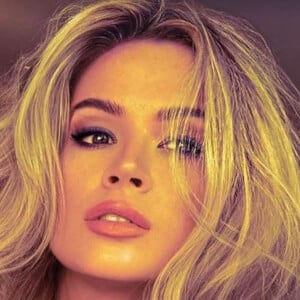 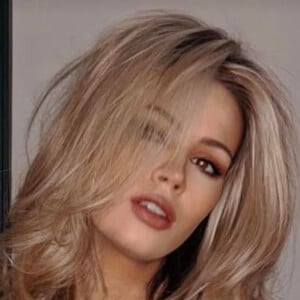 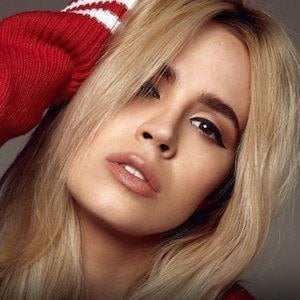 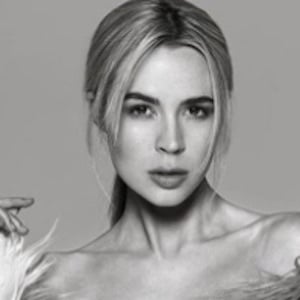 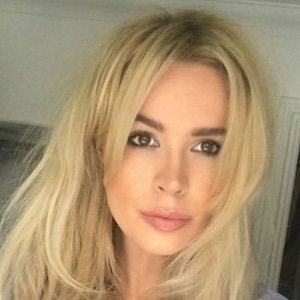 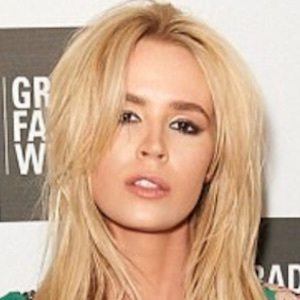 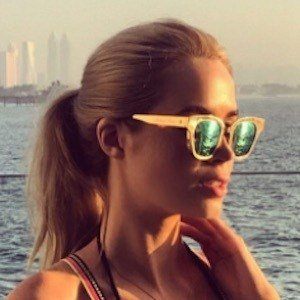 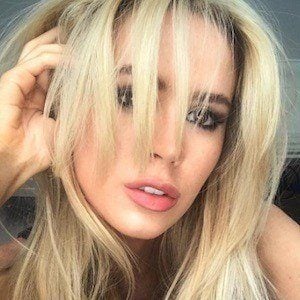 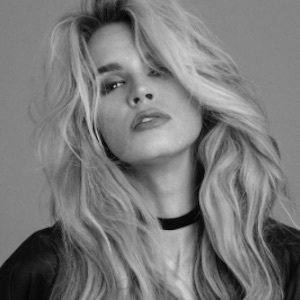 She studied swimwear and lingerie design at London College of Fashion.

She has been signed by Wilhelmina modeling agency.

She has a sister named Natasha Arben. She has dated Nico Cary, who has been featured on her Instagram.

She was styled by fashion designer Joshua Kane for Cannes film festival.

Olivia Arben Is A Member Of