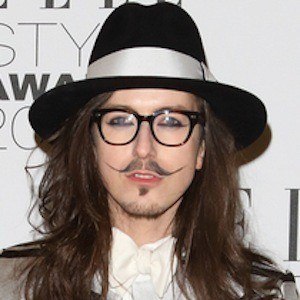 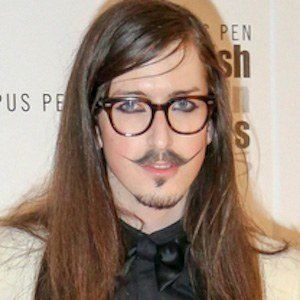 Tattooed and mustachioed bespoke tailor known for founding the Joshua Kane fashion line. He's also worked for the likes of Burberry and Jaeger.

He studied bespoke tailoring at Kingston University. While working at major fashion houses, he had side projects that would eventually lead to running his own store.

He shows off his fashion to Instagram, where he has more than 100,000 followers.

He grew up in England and opened his first store in London.

Early in his career, he also worked for Paul Smith's fashion company.

Joshua Kane Is A Member Of