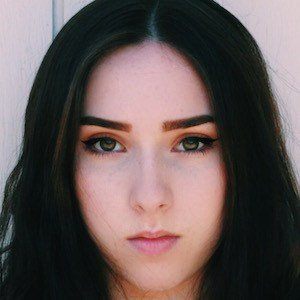 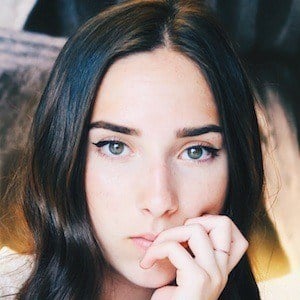 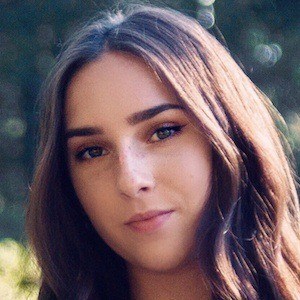 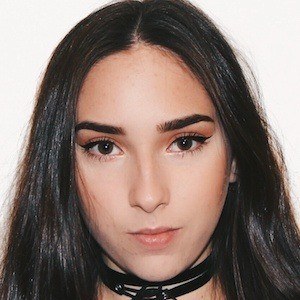 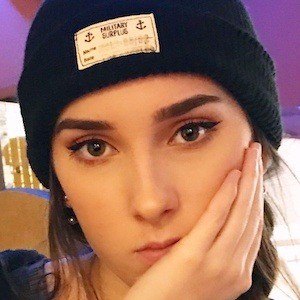 Beauty sensation behind the self-titled YouTube channel of more than 40,000 subscribers. The channel features an array of videos from hauls to routines to outfit videos.

Though her channel was created in 2011, the first video, titled "'Packing' For madisenrosebeauty1's House! :)" wasn't posted until April 2013.

Her second self-titled channel has become an outlet for informal vlogs about her daily life.

She has a twin sister named Corrin who also runs a successful beauty YouTube channel.

Olivia Burns Is A Member Of