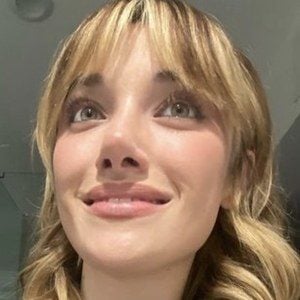 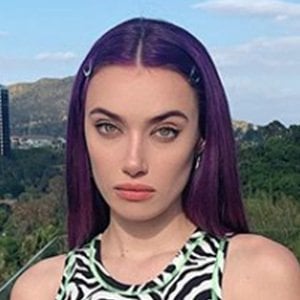 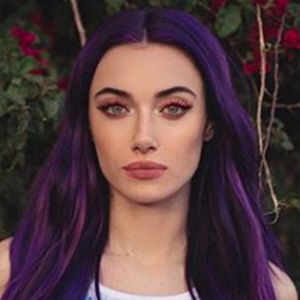 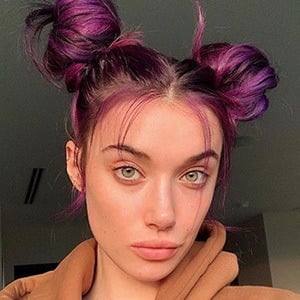 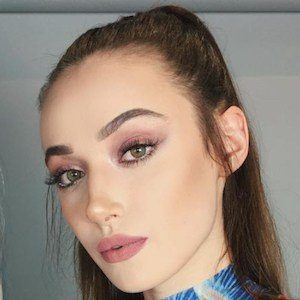 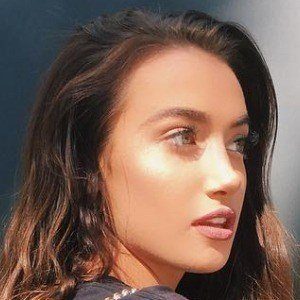 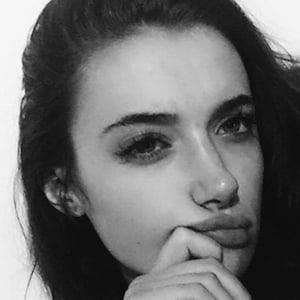 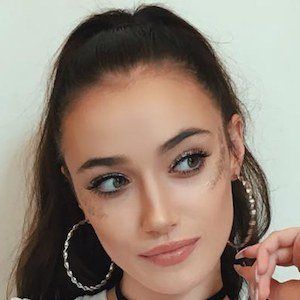 Singer who has released multiple singles as well as an EP and a full-length album. She is known for her collaborations with DJ Gnash, including being featured on Gnash's track "I Hate U I Love U."

She began posting content to her Soundcloud page in 2014 with a couple of her earliest covers being of Bastille's "Flaws" and Cash Cash's "Take Me Home."

She was born in Thousand Oaks and would later reside in Napa. Her father is from Santa Cruz. She has an older sister named Grace. She dated social media star Toddy Smith.

One of her more popular covers is of Corinne Bailey Rae's "Put Your Covers On."

Olivia O'Brien Is A Member Of