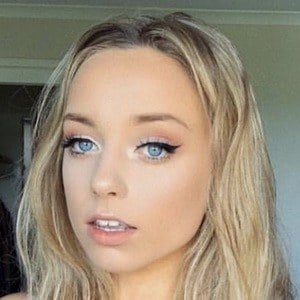 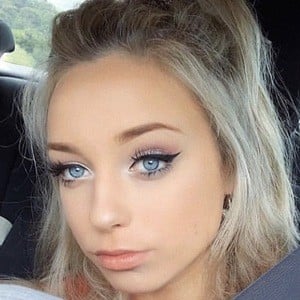 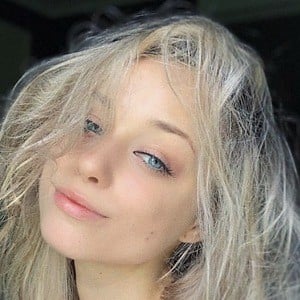 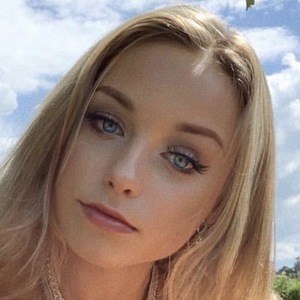 TikTok video sensation who has earned more than 1.3 million fans for her account via a mix of comedy, dance and lip-sync videos.

She became more consistently active on social media when she was 14 years old. She created the Snapchat account olivialivvy15.

She travels between Australia and Los Angeles, California. She surpassed 5 million hearts on TikTok in January of 2019.

She has featured her mom in comedy TikTok videos.

She used an original sound from Flighthouse in a celebratory 500,000 fan TikTok video.

Olivia Evi Plant Is A Member Of