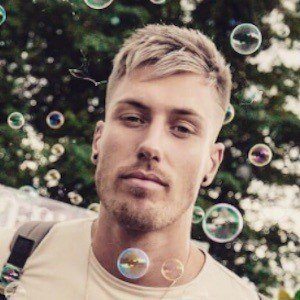 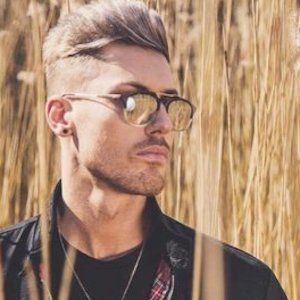 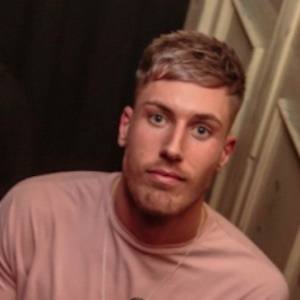 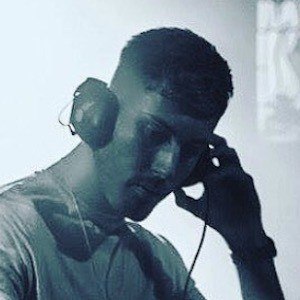 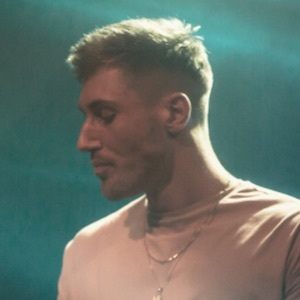 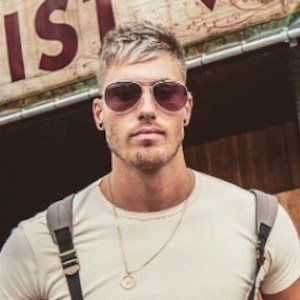 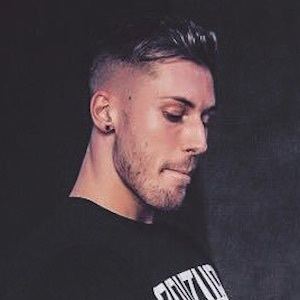 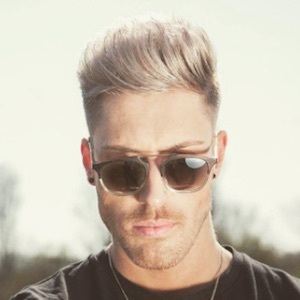 House and dance music producer/DJ who began to receive international recognition after releasing a remix of Sash's ''Ecuador'." He is best known for his affiliation with Spinnin' Records.

He began to produce music after watching YouTube tutorials at the age of 18.

His single "Code" and "Aruna" both landed on Beatport's Top 10 chart.

Olly James Is A Member Of