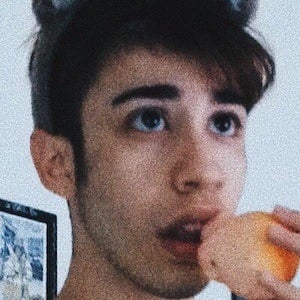 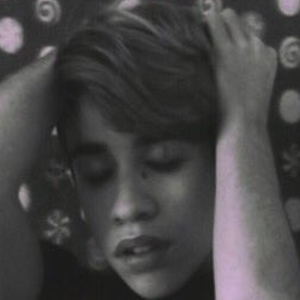 Pop singer who built a fan base by utilizing platforms like SoundCloud and YouTube. Some of his best-known tracks include "Big Boys Don't Cry," "Fuzzy Love" and "Seventeen."

He moved to San Antonio, Texas and began uploading songs in 2014.

He has used the term "Ollypillars" to describe his fans.

He and singer Antigoni Buxton both earned followings through SoundCloud.

Olly June Is A Member Of