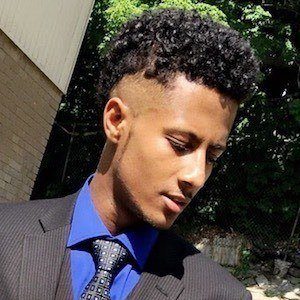 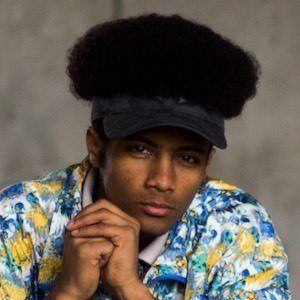 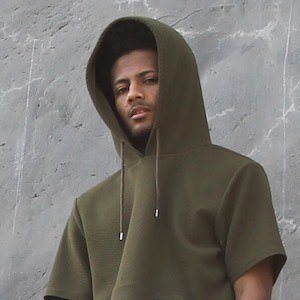 Ethiopian-Canadian YouTuber who has earned a subscriber base totaling more than 30,000 with his pranks, stunts, challenges and more.

He spent his early childhood in Ethiopia before moving to Ottawa, Ontario, Canada. He graduated from high school in 2016.

He is of Oromo descent. He has younger brothers.

He did a lyric text prank video using the lyrics to Charlie Puth's "We Don't Talk Anymore."

Oly Motu Is A Member Of