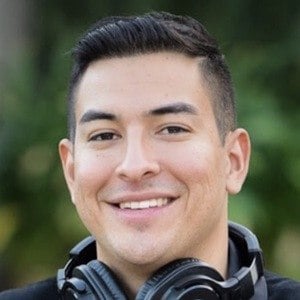 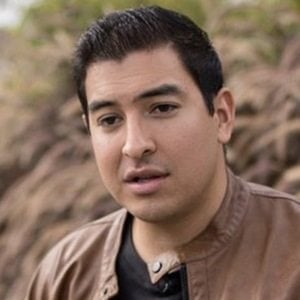 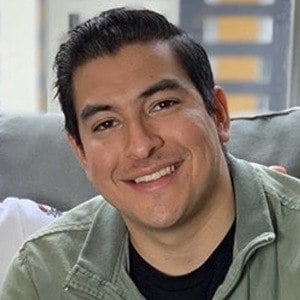 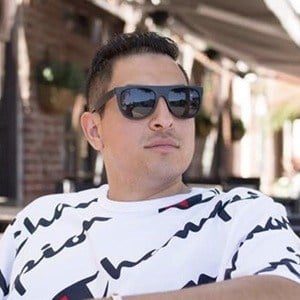 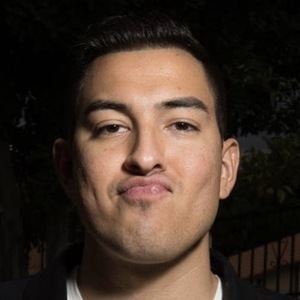 YouTube personality who interviews major figures within the world of business and sports on his channel, The Passionate Few by Omar Elattar, which has grown to 110,000 subscribers. He also hosts the popular podcast of the same name.

He studied advertising and public relations at Cal Poly Pomona. He was an avid skateboarder before becoming interested in entrepreneurship.

In 2014, he began hosting the live talk show The Rockstar Radio Show.

He has interviewed entrepreneurs like Dan Lok on his channel.

Omar Elattar Is A Member Of