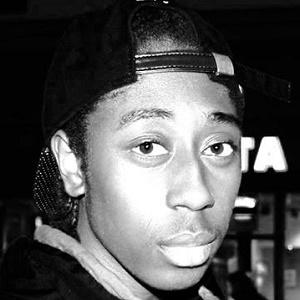 YouTuber best known as one-half of the prank and entertainment channel vjamahh, alongside his partner Alex Rai. He also refers to himself as Lord Omar Fatti.

He was suspended from school on a number of occasions. He attended Oakington Manor primary school before going to Wembley High Technology College in the summer of 2009.

He, Alex, and Faisal Shinwari, whom he met at Wembley High Technology College, initially formed a channel called ojamahh before moving over to vjamahh.

He and his partners have attracted the attention of bigger YouTube stars such as Ksiolajidebt, Trollstation and Soflantonio.

Omar Fatti Is A Member Of