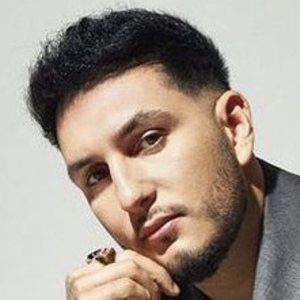 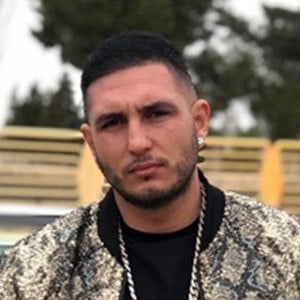 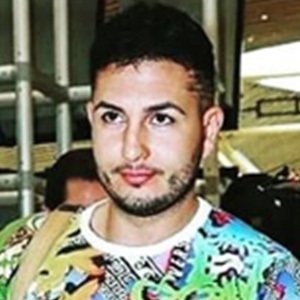 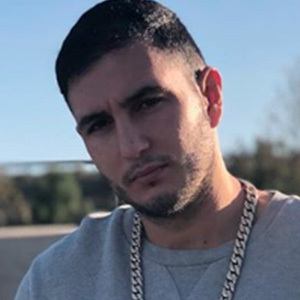 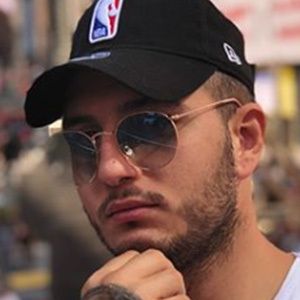 Hip-hop recording artist and rapper who rose for fame for the 2018 singles "Fuego," "Mama," and "Asi Asi." His music videos have generated millions of views on his eponymous YouTube channel. In 2019, he won the reality show Supervivientes, which earned him 200,000 euros.

One of his earliest releases was the 2014 song "Jazmin."

In 2018, he performed at the Discoteca Plato nightclub. In October 2019, he was photographed with Nicky Jam backstage at his concert in Madrid, Spain.

He was born in Spain. He was in a relationship with Isabel Pantoja.

In 2019, he released the song "Alocao" featuring Bad Gyal.

Omar Montes Is A Member Of