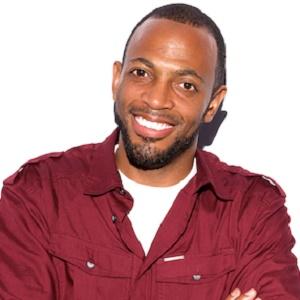 Notable for his role as Cremont in the 2009 film Life is Hot in Cracktown and for his portrayal of Mo in the 2015 comedy feature American Sharia, he is also well known for his stand-up comedy performances.

Before launching his acting and comedy careers, he pursued work as a singer and songwriter. When he was just eleven years old, he formed a band called S.O.A., or Servants of Allah.

A motivational speaker as well as an entertainer, he toured his "From Hollywood To Hajj" lecture to venues across the United States.

His first marriage began at the age of seventeen and his second at the age of nineteen. He has three children from these marriages. He was raised in the Muslim faith by his mother, Toya Monet Regan, and his stepfather, Imam Luqman Ameen Abdulla. He grew up in Michigan.

He served as Chris Tucker's body double in the 2001 movie Rush Hour 2.

Omar Regan Is A Member Of