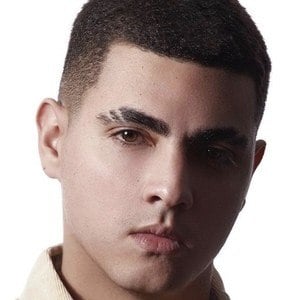 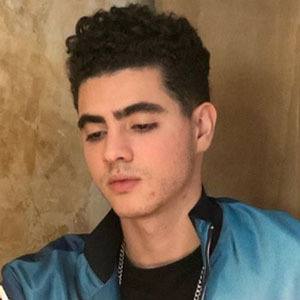 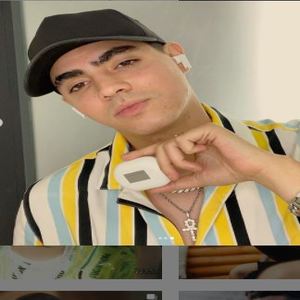 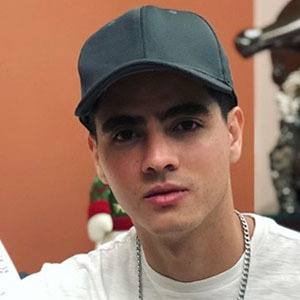 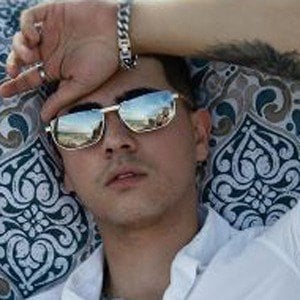 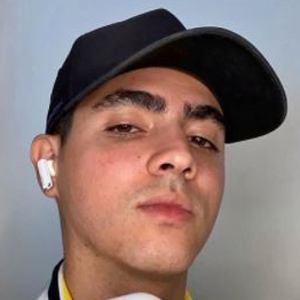 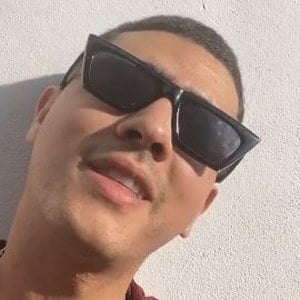 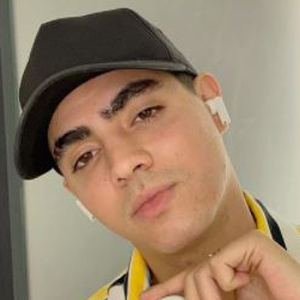 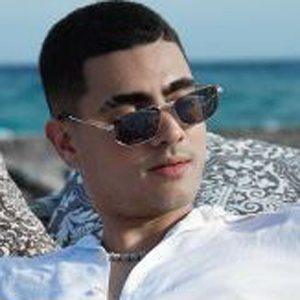 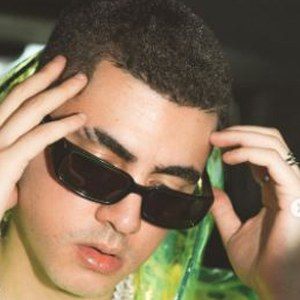 Mexican actor who has appeared in Como dice el dicho and Simply María. He played the role of Chino in the TV series El Señor de los Cielos.

One of his earliest roles was as Renato Vidal Montes de Oca in the 2009 TV series Wild Heart.

He has amassed over 1.3 million followers on Instagram. He appeared in the 2015 La Rosa de Guadalupe episode titled "Conoces a Molly."

Omar Yubeili Is A Member Of