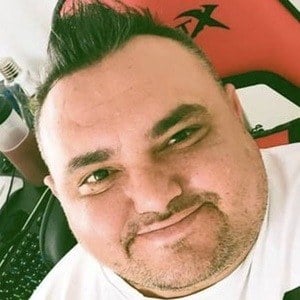 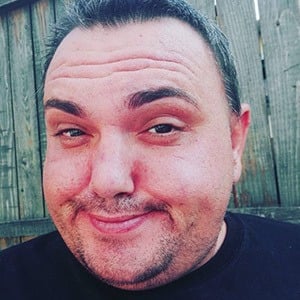 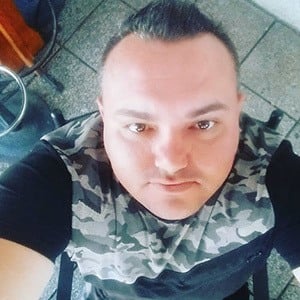 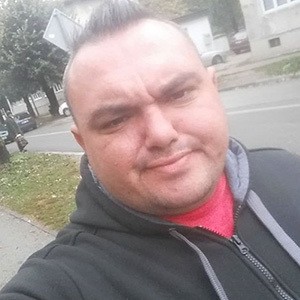 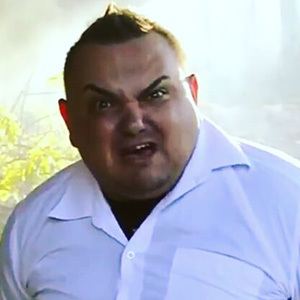 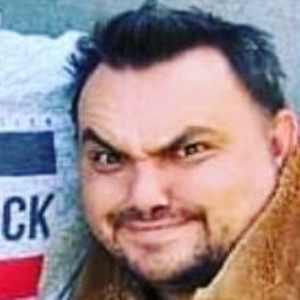 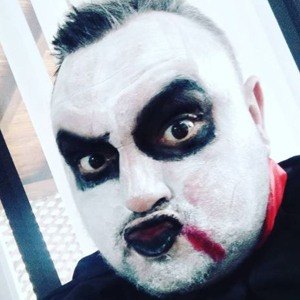 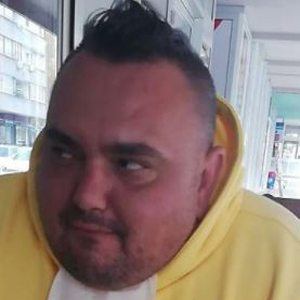 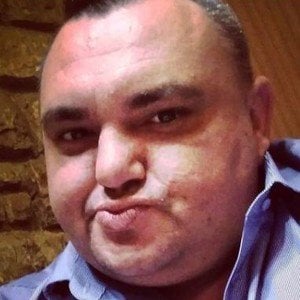 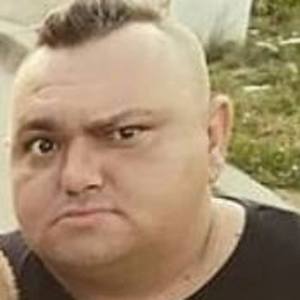 YouTuber who runs the popular channels FatTV and Omco channel. He posts a range of sketch comedy and parody videos. He is specifically known for posting comedic superhero sketches. He has dressed as superheroes and super villains like Superman, the Hulk and the Joker.

He originally launched his Omco YouTube channel with a username of Seherzad.

His FatTV YouTube channel has amassed over 5 million subscribers. His September 2020 video, "Team Hulk VS Siren Head," featured him dressed as different colored versions of the Hulk as he fought a giant siren. It became his first video to surpass 200 million views.

His real name is Omer Nadarevic. He has a son.

Jelena Karleusa is one of the judges featured in his parody Zvezde Granda videos.

Omco Is A Member Of