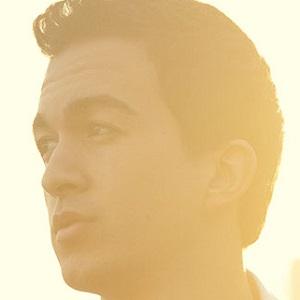 Singer-songwriter, YouTuber and actor who released an 8-track album called In My Mind and started his own channel called omidsinger where he posts comedy vlogs.

He started acting at the age of 5 and began performing in various community theater companies.

He was 12 years old when he found a passion for writing and recording pop music.

He was born in California. He has a sister named Syd.

He has posted YouTube videos with Stella Hudgens and Alexa Losey.

Omid Afshar Is A Member Of