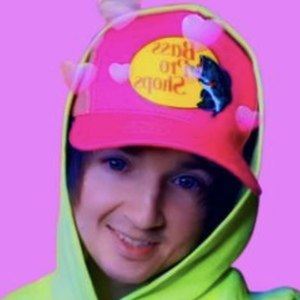 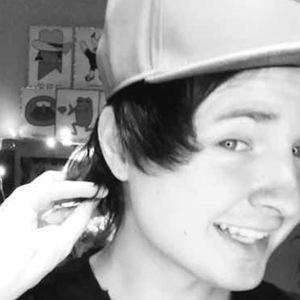 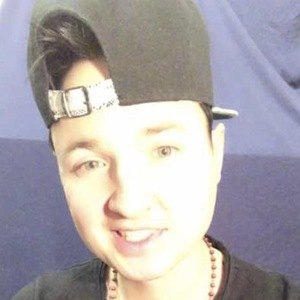 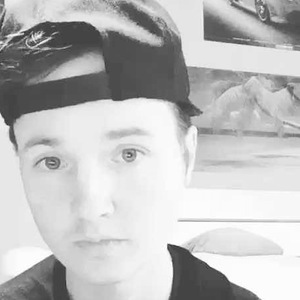 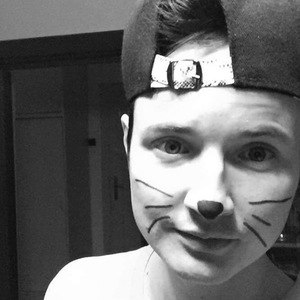 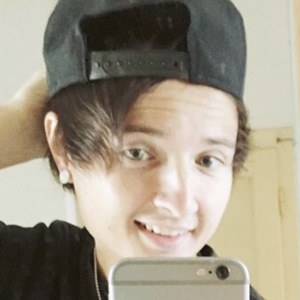 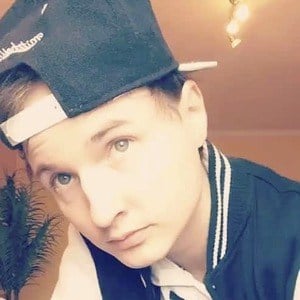 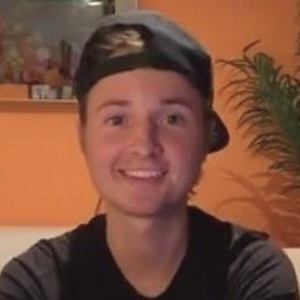 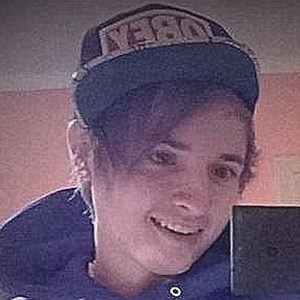 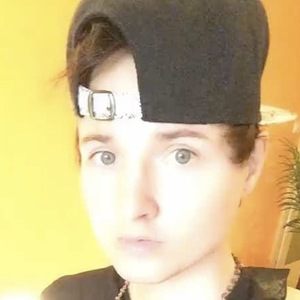 Vlogging TikTok sensation with more than 10 million fans who also surpassed 100 million hearts on the app by the summer of 2019. He became the most famous TikTok user in the Czech Republic and Slovakia.

He was an everyday teenager going to school. He attempted to write his own songs but it was TikTok that made him famous.

When he was using musical.ly, he earned the musical.ly representative badge along with other badges as well.

He is from Ostrava, Czech Republic. He lived only with his father and has no siblings.

For a TikTok video called "Save the Earth," he used the Sam Smith song "Fire on Fire."

Ondy Mikula Is A Member Of