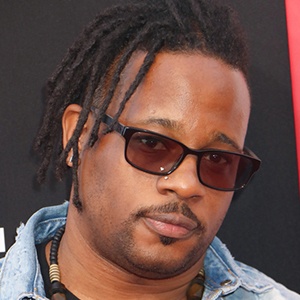 American comedian and rapper who earned recognition as a member of the hip-hop collective Project Blowed. He has also released numerous albums as part of the groups Thirsty Fish and Swim Team.

He has hosted several podcasts including Conversation Parade, Secret Skin and Tights & Fights.

His grandparents raised him in Chicago until he was 13 when he moved in with his mother. He and his wife Tiffany have one son.

He began co-hosting the Comedy Central stand-up and music series The New Negroes with Baron Vaughn in 2019.

Open Mike Eagle Is A Member Of