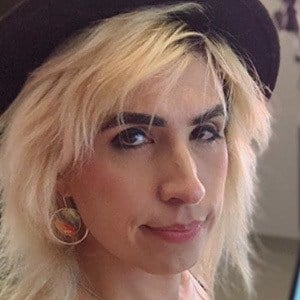 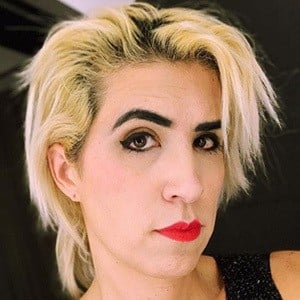 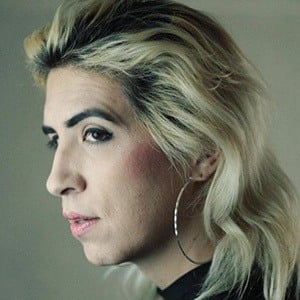 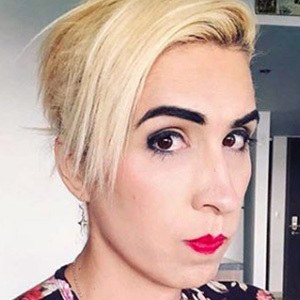 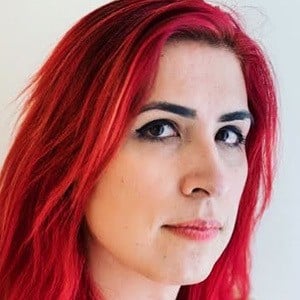 Transgendered woman, physicist, economist, and LGBT activist fighting against transphobia across America. She became a radio presenter for Coca-Cola FM.

She attended Florida Atlantic University. She first realized she identified as a female at the age of 28.

She is considered one of the most important women in digital media for her work as a pioneer network in Mexico.

She was born and raised in Bogota, Colombia. She has also lived in Mexico.

She is most well-known for her work in the LGBT community similarly to transgendered actress Laverne Cox.

Ophelia Pastrana Is A Member Of