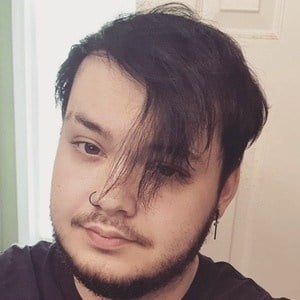 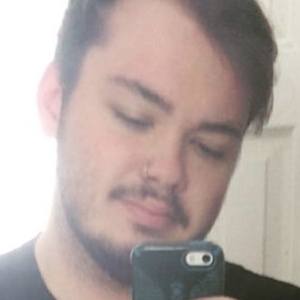 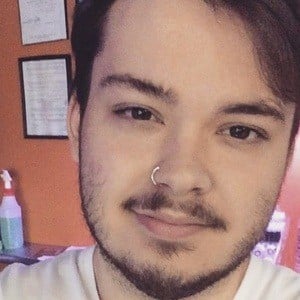 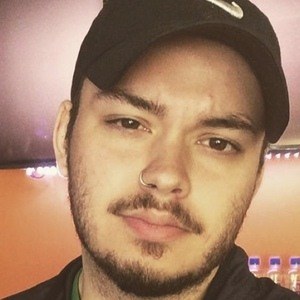 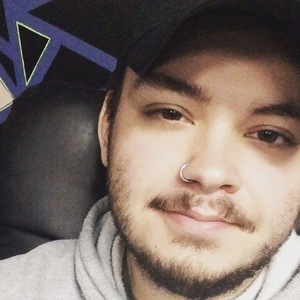 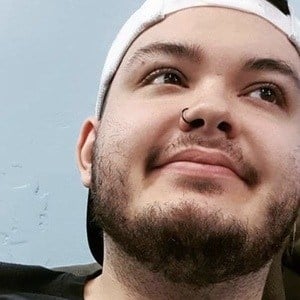 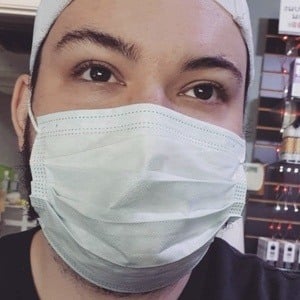 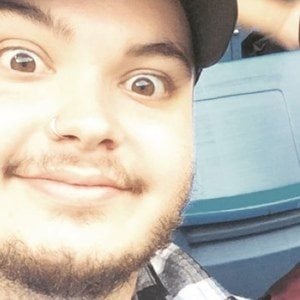 American YouTuber who is known for his Minecraft content, including MInecraft Bed Wars, Minecraft Skywars and Minecraft Murder Mystery. He is the creator of series like "Survival Games," "Factions" and "OP Prison."

He grew up in Georgia and uploaded his first YouTube video in 2007. His current channel has existed since April 2013.

Before joining the Minecraft community, he was a Call of Duty commentator.

His first name is Dillon. He has featured his girlfriend on his "Survival Island" series.

He is known to be friends with popular Minecraft player Grapeapplesauce.

OrangeSausage Is A Member Of