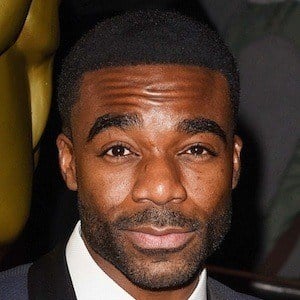 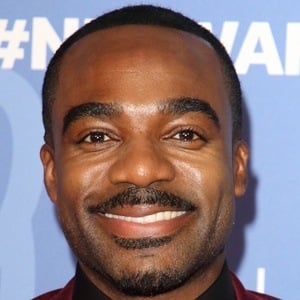 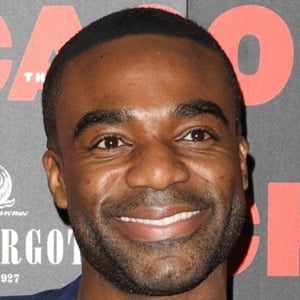 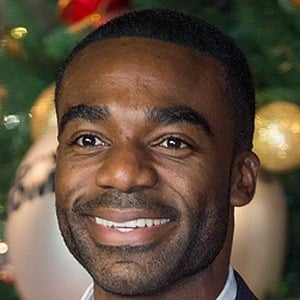 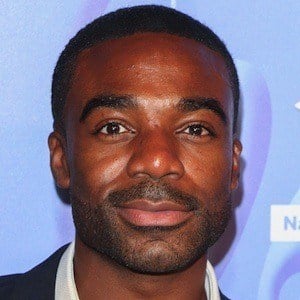 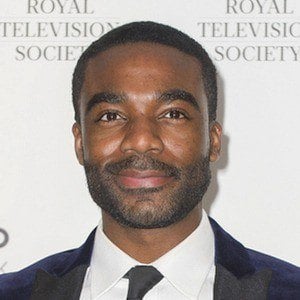 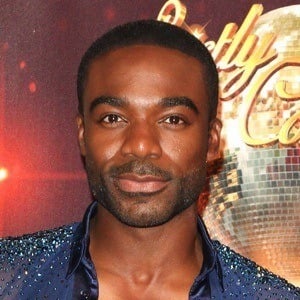 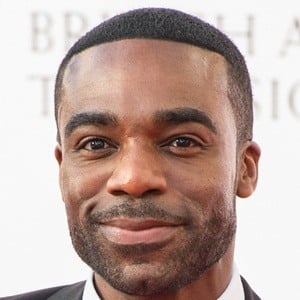 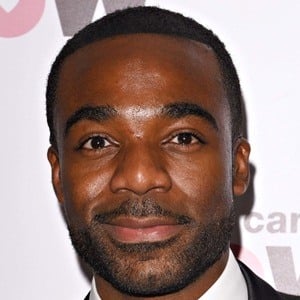 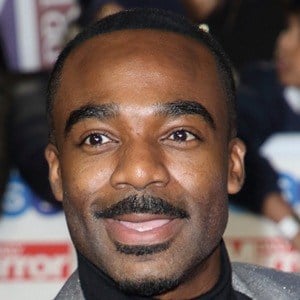 English broadcast journalist known for his work with BBC children's and sports programs. He began hosting Newsround in 2008 and Match of the Day Kickabout in 2011. He appeared in the TV series, SAS: Who Dares Wins.

He attended Loughborough University in England.

He worked as a sportscaster for BBC Radio 5 Live and BBC Breakfast. He went on The Rocky Horror World Tour in 2022.

He married TV researcher Portia Oduba in 2015. They became parents to their son Roman in 2018. Their daughter Genie was born in October 2021.

He and fellow British journalist Charlie Staut both lent their talents to the BBC Breakfast program.

Ore Oduba Is A Member Of