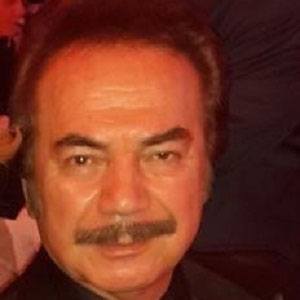 A singer, actor, and composer as well as a virtuoso on a unique Asian stringed instrument called the baglama, he recorded close to forty singles; composed nearly a hundred film tracks; and starred in over thirty Turkish films.

He began his musical training when he was six years old, studying both the mandolin and the violin and concentrating on Turkish folk music. He later attended a music conservatory in his native country and began playing the tenor saxophone and the baglama.

He was born and raised in Samsun, Turkey.

He and fellow Turkish singer Sibel Can collaborated on a 1993 album titled Hayat Devam Ediyor.

Orhan Gencebay Is A Member Of