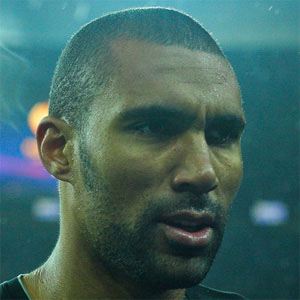 Midfielder who appeared in 14 matches for the Dutch national team from 2007 to 2010.

He debuted professionally with NAC Breda in 2000 and went on to score 22 goals in 94 appearances with the club.

He was born in Rotterdam, Netherlands.

He and Robin van Persie were teammates on the Dutch national team.

Orlando Engelaar Is A Member Of