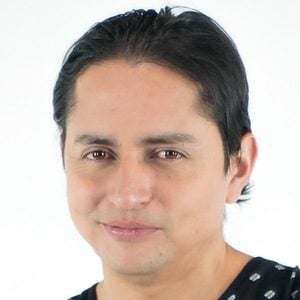 Actor, writer and director for the YouTube channel Enchufe.tv that produces comedy sketches. The channel has more than 25 million subscribers.

Before Enchufe.tv was launched in 2011, he was part of a 2009 movie called Riff Raff and a 2010 short titled Bienaventurados.

He is a cast member of Enchufe.tv alongside Raúl Santana.

Orlando Herrera Is A Member Of