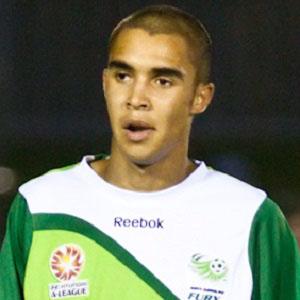 He played in the youth system of his home town club Adelaide before making his professional debut with the Croydon Kings in 2006.

His older brother Zaki is also a professional soccer player.

He has played alongside Eugene Galekovic at Adelaide United.

Osama Malik Is A Member Of