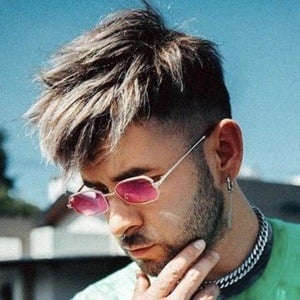 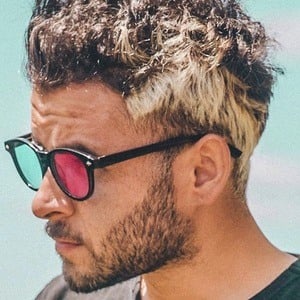 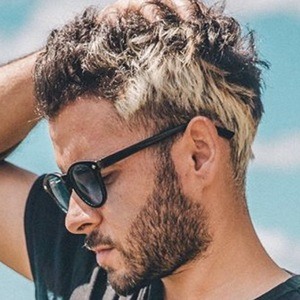 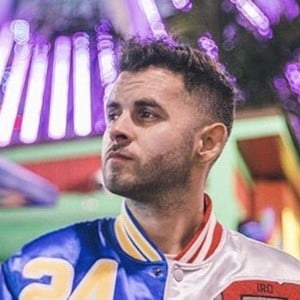 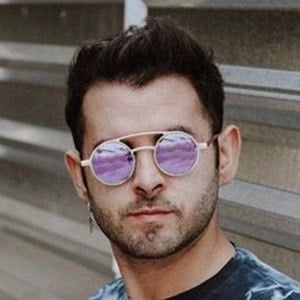 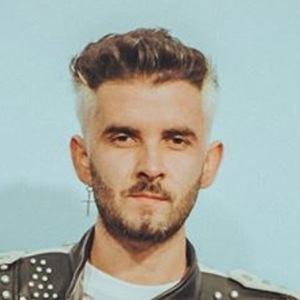 Instagram star and social media personality who is known for posting a variety of modeling and fashion related content to his over 460,000 Instagram followers. He is also known for being a director of photography and shows his artistically taken photos on his Instagram as well.

He first began sharing pictures to his Instagram in July of 2013.

In addition to his work in film and video, he is also known for being a DJ and producing a variety of music. He attended Carnaval Campeche festival in February of 2015.

He was born and raised in Mexico and can often be seen pictured with Ale Garcia.

He posted a picture with Federico Vigevani and Christian Acosta to his Instagram in October of 2017.

Oscar del Rey Is A Member Of