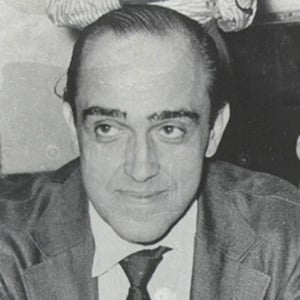 Pioneer of modern architecture known for designing civic buildings for the planned city of Brasilia, Brazil's capital since 1960. He also proposed uses for reinforced concrete that impacted the architecture of the late 20th and early 21st centuries.

He graduated from the National School of Fine Arts in Rio de Janeiro in 1934. He gained fame for designing the National Congress of Brazil, the Cathedral of Brasilia, the Cultural Complex of the Republic, the Palácio da Alvorada, the Palácio do Planalto, and the Supreme Federal Court.

He collaborated on the design of the United Nations Headquarters in New York City.

He was strongly influenced by architect Le Corbusier.

Oscar Niemeyer Is A Member Of