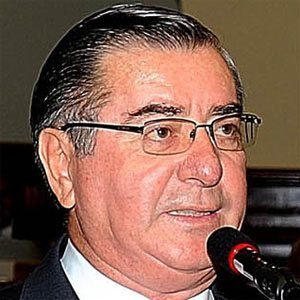 Peruvian politician who served as the Prime Minister of Peru from 2011 until 2012 and was appointed as Minister of the Interior by President Ollanta Humala in July 2011.

He served in the Peruvian Army as a second lieutenant of the artillery.

He was an instructor at the Chorrillos military academy in the 1980s.

He grew up in a Peruvian family in Lima, Valdes.

He was appointed as Minister of Interior by President Ollanta Humala in 2011.

Óscar Valdés Is A Member Of