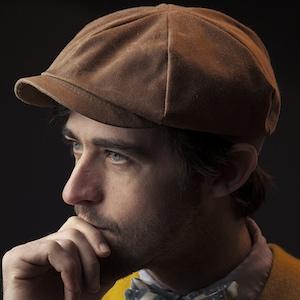 Accessories designer known for his hats and ties. His acclaimed designs were featured in such magazines as Southern Living, Urban Daddy, and GQ.

In 2006, he obtained his Bachelor of Fine Arts degree from Chapman University, where he studied Film Production.

A bicycle enthusiast, he has embarked upon several long-distance rides.

He and actor Colin Hanks both graduated from Chapman University.

Otis James Is A Member Of