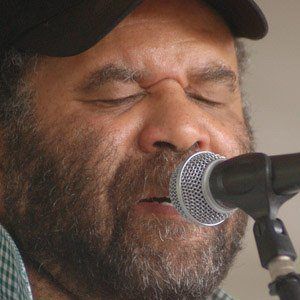 Blues multi-instrumentalist who was awarded the Sundance Film Composers Laboratory Fellowship in 2001.

He used to play bluegrass music.

His album Truth is Not Fiction was awarded Blues CD of the Year for 2002 by Down Beat magazine.

He has two daughters with his wife Carol Ellen Bjork.

Two of Taylor's songs was featured in the film Public Enemies, directed by Michael Mann.

Otis Taylor Is A Member Of