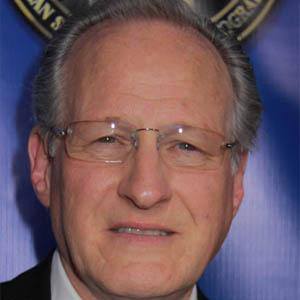 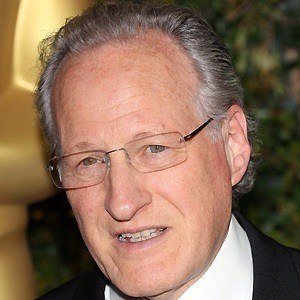 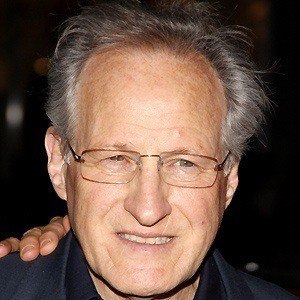 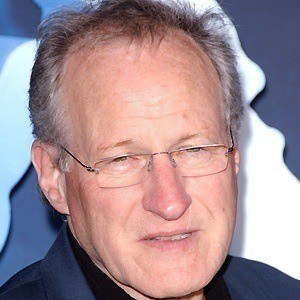 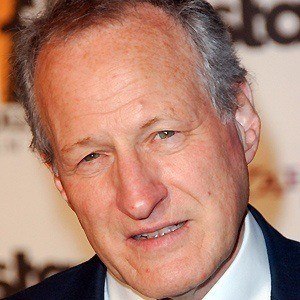 He attended the London Film School and worked on commercials with Ridley Scott and Alan Parker.

He married Summer Mann in 1974, and the pair had four children together.

He directed Tom Cruise in the 2004 feature Collateral.

Michael Mann Is A Member Of