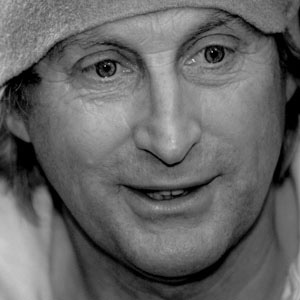 Stand-up comic and actor, who is best remembered for his performances with Ottiphants, which are elephant-type creatures that he incorporated into his shows. He released his first album, Otto, in 1973.

He started his career in the 1970s and released books, did shows, and made movies.

He also had a successful career as a voice over actor, bringing the character of Sid the Sloth to life in German versions of the Ice Age films.

He was once married to actress Eva Hassmann, but the couple later divorced in 2011.

He was once very good friends with tennis pro Steffi Graf.

Otto Waalkes Is A Member Of