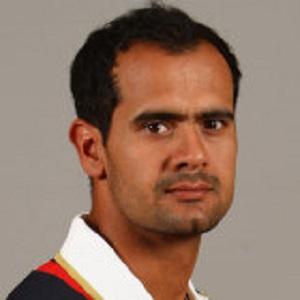 He was a prodigy at Wycombe House Cricket Club, where he set numerous club records.

He is the winner of numerous awards, including the NBC Denis Compton Award and Young Cricketer of the Year.

He married a woman named Gemma.

He has been teammates with JP Duminy on the Cape Cobras.

Owais Shah Is A Member Of