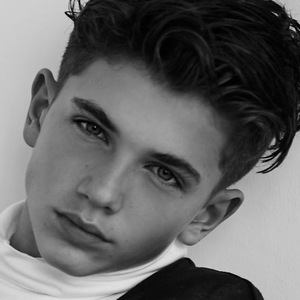 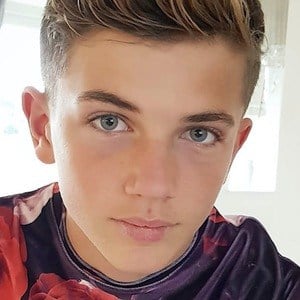 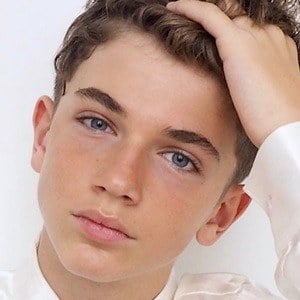 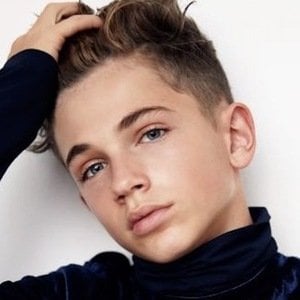 Kids London Management model and collaborator with The Kids Universe who officially started modeling at the age of 12 after being scouted while at the beach. He was cast as a 13-year-old son in a UK indepedent film called Last Village of the Right (2019). He has modeled for brands such as Nike and Lyle & Scott.

He played soccer at a young age and was a hardcore gamer growing up as well. Some favorite games of his were Minecraft and Destiny.

He enjoys the history of hip hop music, including early 90's hip hop. He was part of a photo shoot for both Junior Style (London) magazine and Harper's Bazaar Kids magazine.

His younger sister Izzy is also a model. His father is a CEO of a company and his mother is a photographer.

Some of his favorite artists are Dr. Dre and Tupac Shakur.

Ozzy Model Is A Member Of