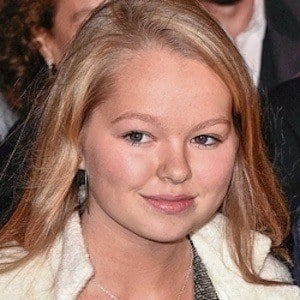 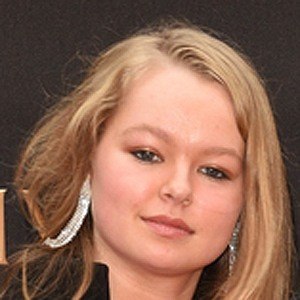 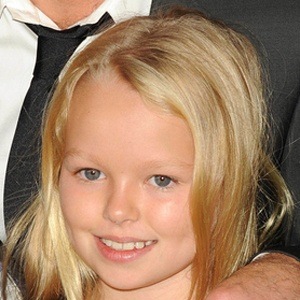 Young actress who landed her breakthrough role during her teenage years as the character Maddy Bastière in Esquire's Spotless.

She walked the red carpet alongside her father for the UK premiere of The Hunger Games: Mockingjay - Part 2.

Her father is Australian actor and singer Jason Donovan. Her grandfather is actor Terence Donovan.

She and Marc-André Grondin were both cast as series regulars on Spotless.

Jemma Donovan Is A Member Of