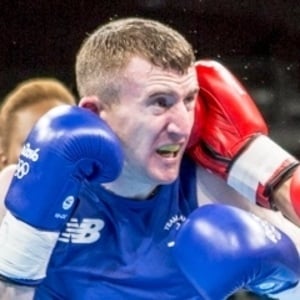 Bronze medal winning boxer in the light flyweight division at the 2008 and 2012 Olympic games.

He considered taking up soccer in his childhood, but found himself unsuited for the game.

He took home the gold medal in the 2010 European Amateur Championships in Moscow, and another gold that same year at the Commonwealth Games.

He grew up in Belfast, Northern Ireland.

Paddy Barnes Is A Member Of