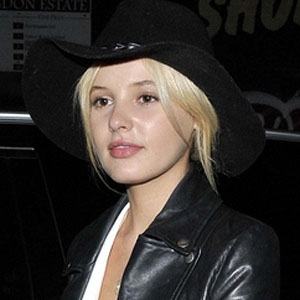 Model for New York Model Management, LA Models, and Storm Models London who has been romantically linked to One Direction's Harry Styles.

She attended the Professional Children's School in New York.

She was first seen with Harry Styles after the Video Music Awards in 2013.

She was born and raised in New York City to parents Ash and Brad Reifler. She has siblings named Cole and Kelsey.

She and Taylor Swift have both been romantically linked to Harry Styles.

Paige Reifler Is A Member Of