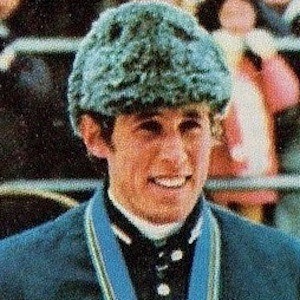 He won the Holmenkollen medal as the top Norwegian swimmer in 1970.

He is the son of Sven and Agnes Tyldum.

Pal Tyldum Is A Member Of