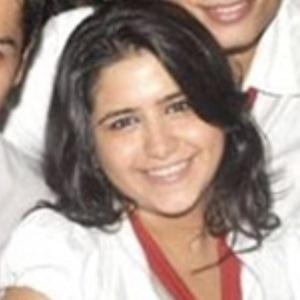 Perhaps known best for her role as Panchi Rastogi on the Channel V (India) series The Buddy Project, Jain is also famous for portraying Rani Saibai on the Colors TV historical drama Veer Shivaji and for playing the title role on the Pogo channel series Sunaina.

When she was just six years old, she started acting in commercials and modeling. At the age of nine, she made her television debut in the Star Plus series Kaahin Kissii Roz.

She played small roles in the Bollywood films Paheli, Tehzeeb, and Kachchi Sadak.

She was born and raised in Mumbai, India, where she attended the St. Joseph School.

She co-starred with Paras Arora in Veer Shivaji.

Palak Jain Is A Member Of