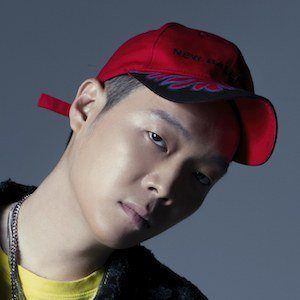 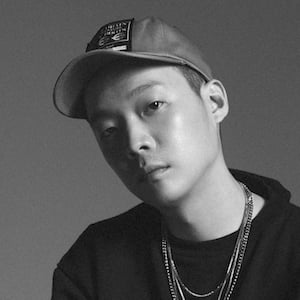 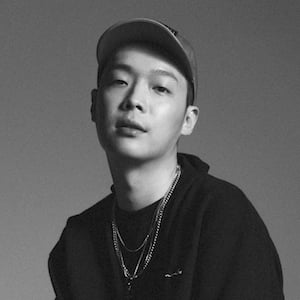 Rapper known for his appearances as a contestant on the South Korean talent competition shows Show Me the Money 4 and Tribe of Hip Hop. He has found success with singles like "Goodtimes" and "Fancy." He has also released albums such as Footsteps, Daily Routine and Cheers, among others.

He grew up Seoul, South Korea and was heavily influenced by American hip-hop artists like Pete Rock and A Tribe Called Quest. He began his music career in 2002.

His birth name is Jeon Sang-hyun.

Paloalto Is A Member Of