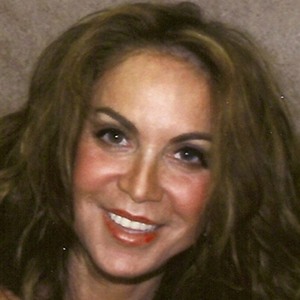 Political activist and author who has campaigned against the Islamization of America. She has written books such as Fatwa: Hunted in America and Freedom or Submission: On the Dangers of Islamic Extremism & American Complacency.

She worked for the New York Daily News as a financial analyst in the 1980s.

There was an attempt on her life in May 2015 at a "Draw the Prophet" cartoon contest in Garland, Texas.

She has four daughters and was formerly married to Michael Oshry.

Her book Fatwa: Hunted in America was published by Milo Yiannopoulos's publishing company.

Pamela Geller Is A Member Of