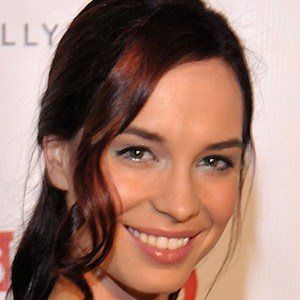 Model and gamer known for being part of the Gamers Next Door. She used to upload gaming videos from the Playboy Mansion alongside Amelia Talon. In 2017, she joined a new gaming channel called Toaster Ghost. She was the centerfold of Playboy's October 2012 issue.

She was a proficient World of Warcraft player growing up and has stated interest in professional gaming.

She's covered E3 for Gamer Next Door. She also has a personal channel called Pamela Horton Stuff, which has over 40,000 subscribers.

Her parents are named Michael and Lisa. When she was nine, her family moved from California to Kansas. She began dating Ian Hecox in 2015.

She is joined in Toaster Ghost with Lasercorn and Amy Lynn Thompson.

Pamela Horton Is A Member Of