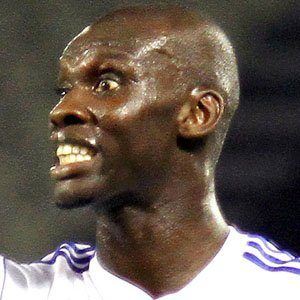 Norwegian defender of Gambian descent who played professionally in Sweden, the Netherlands, and Saudi Arabia before joining the MLS in 2013.

He began his professional career with the Norwegian team Valerenga in 1998.

He emigrated with his family to Norway in 1988, when he was eight years old.

He joined Kalif Alhassan on the Portland Timbers in 2013.

Pamodou Kah Is A Member Of