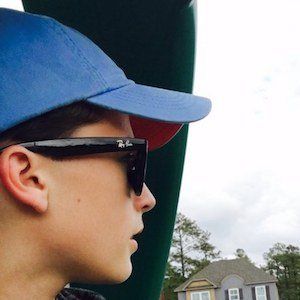 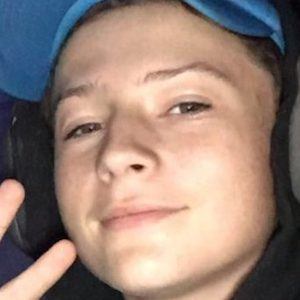 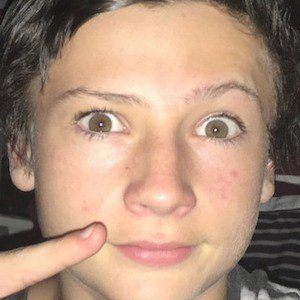 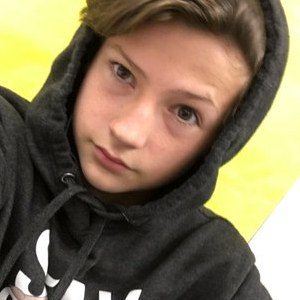 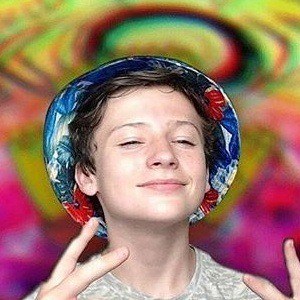 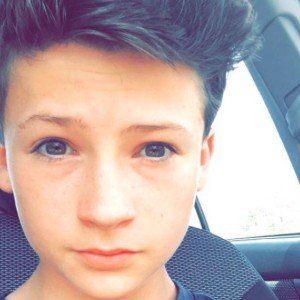 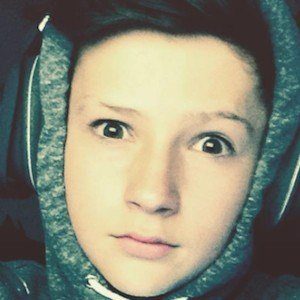 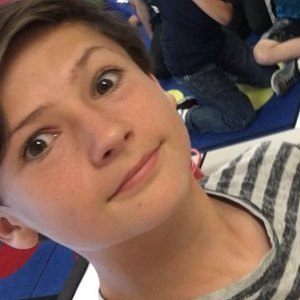 Quick rising YouTuber who has earned over 150,000 subscribers. His video "Epic 13 Year Old's Gaming Setup!" was viewed more than 2 million times in less than 9 months.

In addition to vlogs, he will post videos of gameplay from Call of Duty.

He is from Wilmington, North Carolina and his real name is Jack Kelly.

Pandaz Is A Member Of