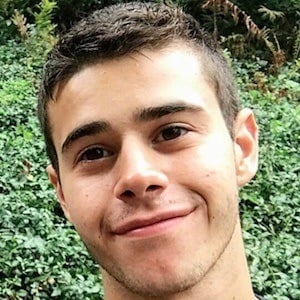 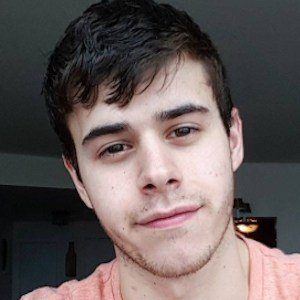 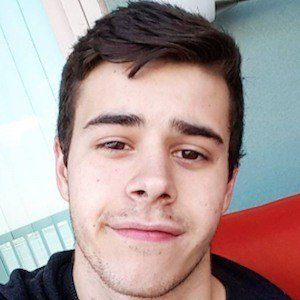 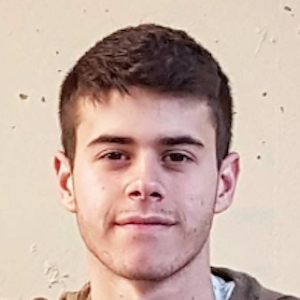 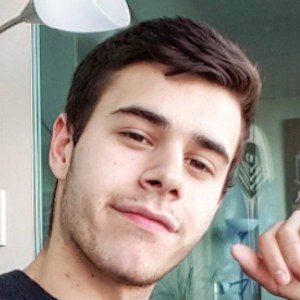 YouTuber who posts candid, typically humorous content told from an LGBT perspective on his YouTube channel, Pano T. His channel has earned over 100,000 subscribers.

He grew up in Philadelphia, Pennsylvania and was an avid skateboarder as a child. He came out as gay while in high school and later attended Temple University.

In 2013, his video about college students' reaction to a controversial slur was featured in The Huffington Post.

He has a younger brother named Stavros.

He has collaborated with Daylynn Contreras, one half of the Jelly and Day duo, on his YouTube channel.

Pano Tsaklas Is A Member Of